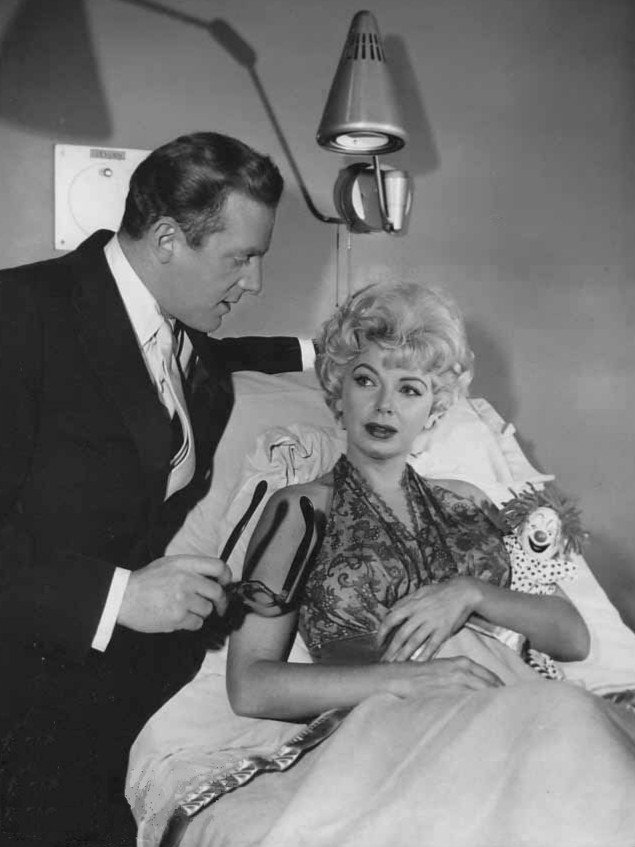 Imagine You Checked Into a Hospital After Having Recurring Nightmares About Being Lured Into the Morgue, Only to Realize the Morgue is Exactly Where You Pictured It in Your Dreams.
Photo by: CBS Television, via WikiCommons.

Whether or not you were indoctrinated watching reruns as a kid, or you've become a Twilight Zone junkie later on, or even if you've never watched a full episode yet (seriously?!), there's no denying that The Twilight Zone has played a tremendous role in shaping the horror genre we know and love today.

If you haven't yet seen The Twilight Zone, then you might not realize that many of the now-iconic themes, tropes, symbolism, and inspiration in modern horror and thriller cinema is derived from The Twilight Zone. The show aired over 150 episodes, and it only takes watching a few to see just how much influence the show has had for horror writers, directors, and producers today.

Here are some of our top picks for scariest Twilight Zone episodes - we'd recommend watching these with the lights on:

What Do You Think Is the Scariest Episode of The Twilight Zone?
Let Us Know in the Comments Below!