Most Haunted Spots throughout San Antonio 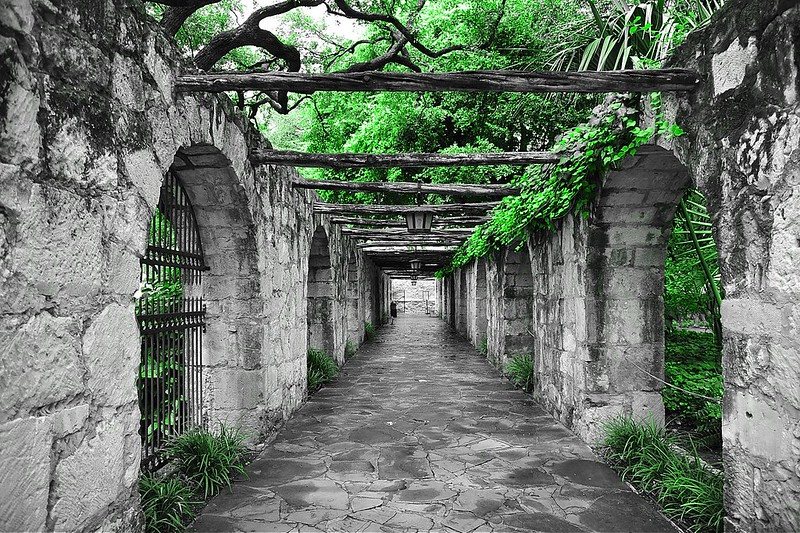 The Alamo City is located in south-central Texas and is rich in colonial heritage. It is home to a ton of historic landmarks and also some haunted places, too. From hotels where you can stay the night to the well known Alamo, the city is crawling with ghost stories. Check out some of the most haunted locations throughout San Antonio below! 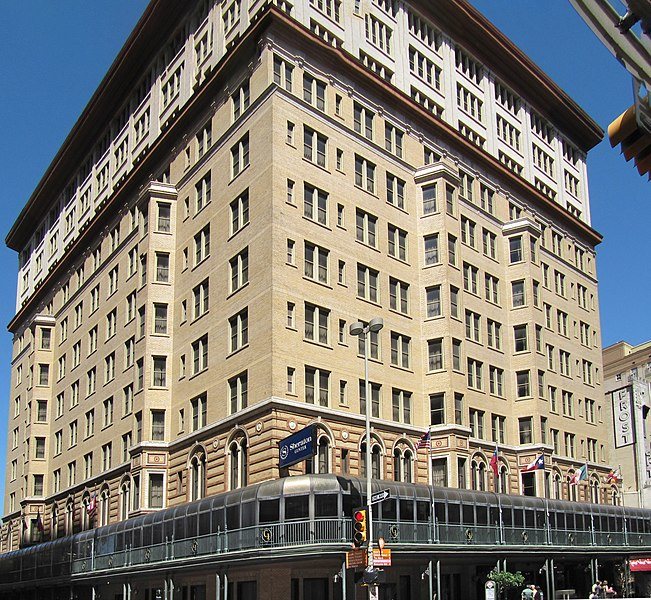 Photo by intenteffect, via Wikimedia Commons

Only large bloodstains offer any evidence that a heinous crime was committed within the Camberley Gunter Hotel in San Antonio, but many visitors have reported seeing the vision of a former maid. Legend holds that the maid was murdered in the 1960s, after she unexpectedly came across a murderer lurking in a room of the hotel. He killed the woman and escaped out a window. 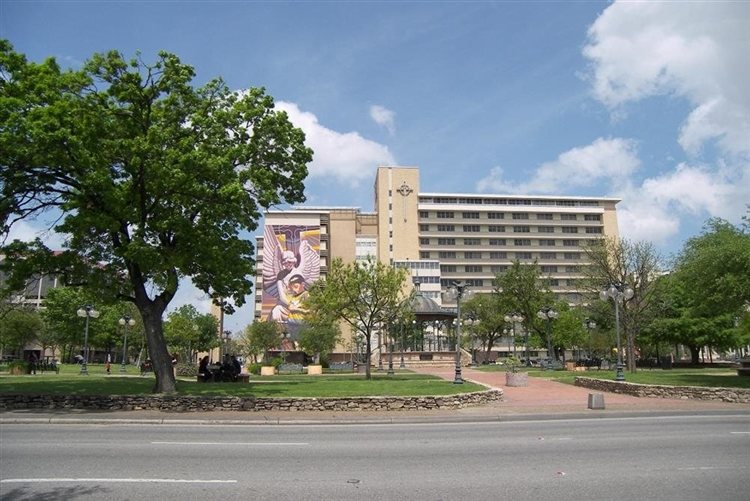 This hospital was established in 1869 as San Antonio's first private hospital. It is rumored to be haunted by a headless nun. 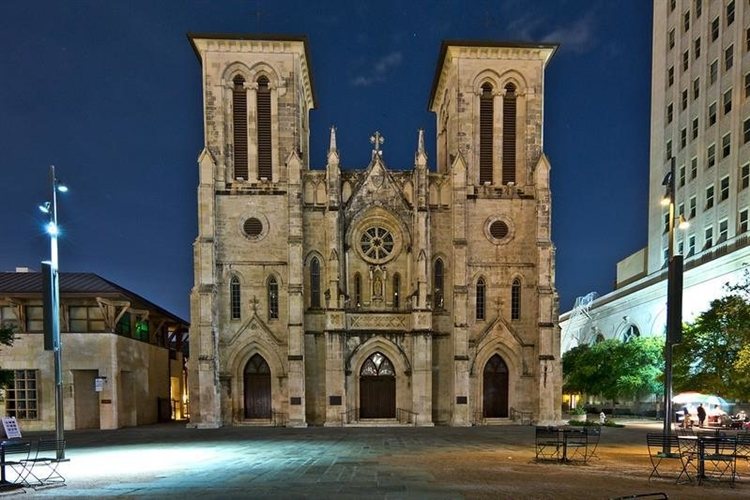 The San Fernando Cathedral in San Antonio is the oldest church in the state of Texas. It features stunning Gothic Revival architecture and is known to be quite haunted. In 1936, construction workers began renovating the church and stories say they came across unearthed bones, nails, and tattered military uniforms near the altar, which some believe belonged to three soldiers of the Alamo. Ever since this incident, witnesses have claimed to see shadowy figures and orbs in their photos, as well as ghost apparitions in the back of the church. Among the ghosts are a man dressed in black and figures in hooded, monk-like clothing. 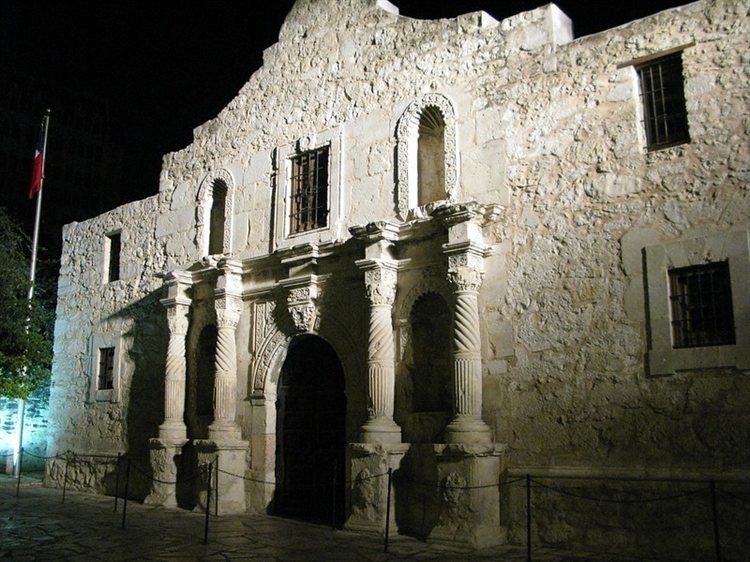 The Alamo was originally built as a mission, which served as a base to Christianize Native Americans in the 18 Century. The mission became a fort during the Texan Revolution, a series of battles between the Mexican army and a militia of Texans and adventurers who gathered in Texas to defeat the Mexican army. At the Alamo in February and March of 1836, a two-week battle raged between 146 Texans, who killed more than 1,600 Mexican soldiers. In all, about 4,000 Mexican soldiers eventually defeated the Texans. But, word of Mexican General Santa Anna quickly spread throughout Texas, and rallied thousands of men to stand and reclaim their terriroty. It is said that Santa Anna ordered the execution of the six soldiers who survived the bloodbath. When his general refused, Santa Anna slashed the men to pieces with his own sword. After the Mexican army returned to their camp, Santa Anna assigned a contingent of soldiers to return to the mission and clean up the bodies of the dead. The soldiers returned quickly to the camp and reported that six demons with fire in their hands were guarding the gates of the mission. A second group of soldiers, led by a colonel, returned to say the demons screamed at them as they approached the mission, and had fists of flames.

5. University of the Incarnate Word 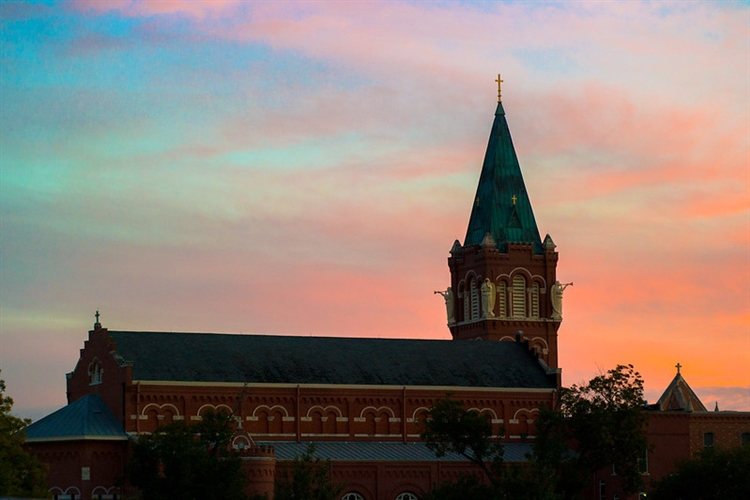 Several entities regularly reveal themselves at the University of the Incarnate Word. The figure of a young boy bouncing a ball has been seen on multiple ocassions on the third floor of the administration building. The fourth floor had once been used as a quarantine for tuberculosis, and it is said that the spirits of many patients who died there continue to linger until this day. The ghost of a nun who committed suicide has reportedly haunted students in Dubuis Hall. After her death, her bedroom where she was found hanging was blessed by priests and nailed shut. No one has entered the room since her death over fifty years ago. Paranormal investigations have recorded cold spots and electrical anomalies. 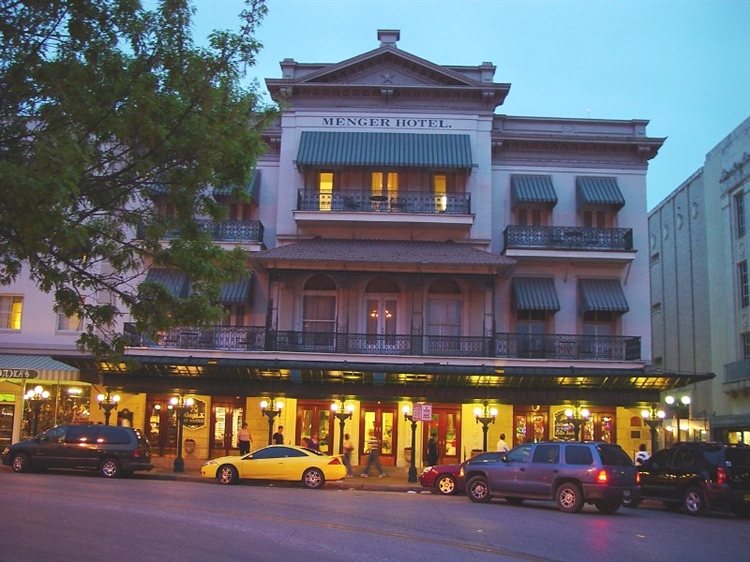 Considered by many locals and paranormal enthusiasts to be the most haunted site in San Antonio, the Menger Hotel is said to even be frequented by the ghost of Teddy Roosevelt. The former Bull-Moose president would recruit men to join his Rough Riders cavalry. Lesser known ghosts are also said to haunt the site. One is the ghost of a young maid who once worked at the hotel and was murdered there; now she haunts the upper hallways. Another ghost is that of a woman who is said to have died of a broken heart in one of the hotel's upper rooms. 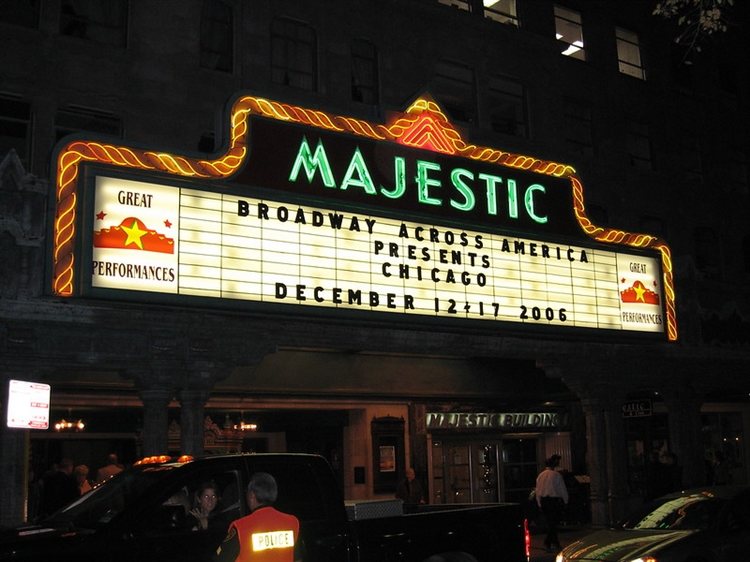 The Majestic Theatre is located in the heart of downtown San Antonio. It was once the second largest theatre in the United States, seating just over 2,200 guests. The theater was designed in the late 1920s and is believed to be haunted by more than just one ghost. Some odd occurrences at this old theater include disembodied footsteps and voices and a female spirit who likes to appear during every performance. 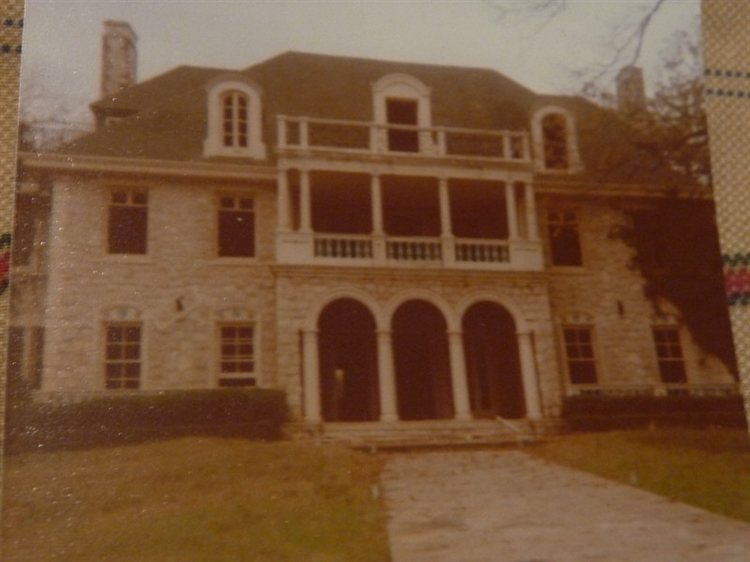 Gillespie Mansion in San Antonio (also known as the Midget Mansion or the Donore Manor), is now home to the Promontory Pointe Apartments. Local legend says that the first owners of the mansion were quite wealthy, a Navy Captain and his wife, but they didn't end up living there for very long. After they left, the property was sold to a businessman and his family. This family was more on the shorter side height wise (hence the nickname given to the mansion). Rumor has it that the parents were the only ones classified as "little people" and their children were of average height. The father supposedly flew into a rage one evening, shooting each one of his family members and killing them. He then dragged their bodies up the stairs until they were all lined up in front of a closet on the second floor. He shoved them each into the closet and sealed the door shut. He then shot himself dead in the master bedroom. This is just one of the versions of the story we have heard, but it is said that those who died at the mansion still linger there in spirit to this day. 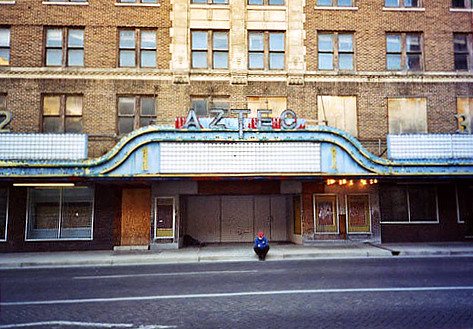 The Aztec Theater is a historic theater that is located in downtown San Antonio. It is known to be haunted by spirits that are believed to be overworked projection operators. One of the spirits that have been spotted at the theater is that of a phantom operator in the projection booth. The ghost would play tricks on whoever was operating the projector. 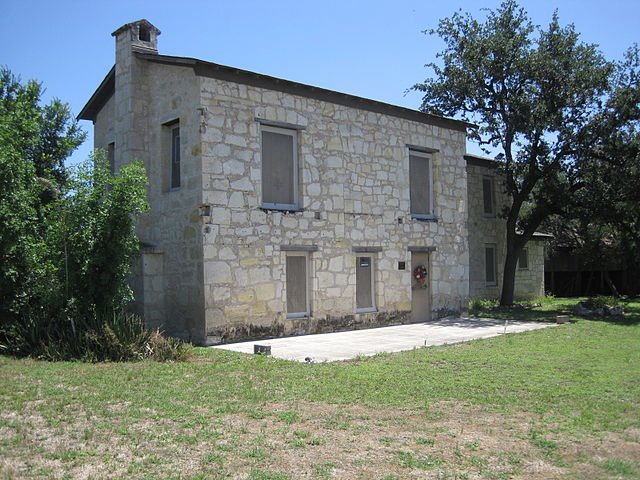 Photo by 25or6to4 via WikiCommons

The Huebner Onion Homestead is one of the most haunted places located on the outskirts of San Antonio. Dating back to 1858, the homestead was originally built for Austrian jeweler Joseph Huebner. It was a one-story home that soon after was transformed into a stagecoach inn. After much success running the inn, Huebner opened a horse stand next to the Alamo. However, by 1874, Huebner's empire was about to crash around him. His cattle were stolen and Native American raids went up. He passed away in 1882 and rumors say he may have took his own life. The home is believed to be haunted by Huebner himself. Strange reports here include the steps creaking as though someone is stepping on them, when no one is there. Machinery would click on and off throughout the day, like the laundry press that would heat to a hissing steam on its own, even though it had remained untouched. There were also reports of plates shattering and the sound of distinct notes of piano keys echoing in the breeze. Most common of all were the beating of horse hooves clopping across the yard.

Click here to check out more haunted places throughout Texas!